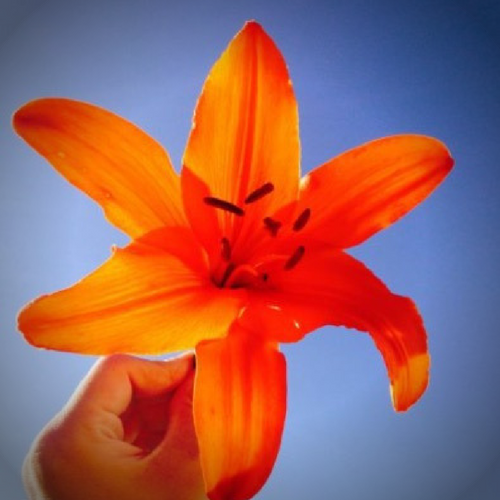 *Yaaaaaaawwwwn* It’s 6 in the morning. Do you know how early that is for me? I’m not much of an “early riser”. So if you are one of those special people, please don’t think I’m lazy. I’m usually up by nine.

Ok… So maybe I dozed off a bit. Until 7:30ish when the baby was officially awake. I gave Baby I a breakfast of apple sauce and pear sauce. He also had some cereal and yogurt snacks.

My grandma came over with one of the little cousins, so Mr. C is enjoying himself just fine!

*Sigh* Sorry guys I keep getting distracted 😁. Dish duty, taking care of the baby, cleaning, and so forth.

About yesterday: the siblings and I played a bit of volley ball. We also played PIG and Knockout with the basketball.

The strawberry patch needed a good weeding! There are lots of blossoms on the plants, so it should be a good harvest.

Baby I enjoyed his swing, and the sunshine! He is so adorable 😍!!! I can’t believe he is almost 1 year old. He is getting more confident to stand without holding onto things, and I’d guess he will be walking very soon! 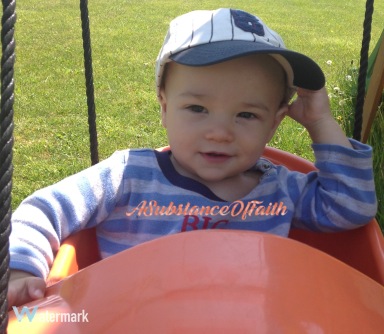 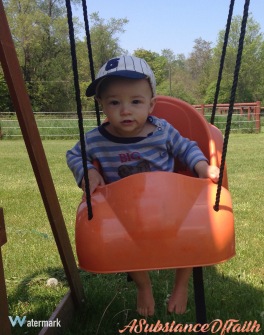 Mr. C had a baseball game, and they won! I don’t know the score, though. A lot of the family and also a couple friends from church came to watch. The boys did so good! 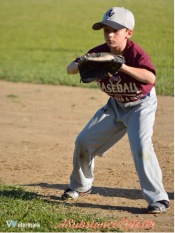 After the game, Deana, her sister, and I walked up the hill to their house. Well, Deana’s sister half walked, and half rode her bike.

It felt so good to stretch my legs! I started working out the beginning of the year, then in either March or April, I got sick with the flu, and haven’t done much of a real workout since.

We have had such beautiful weather lately! Our garden was tilled the other day, so as soon as we get our seeds, we can plant! Too bad I’m not much of a gardener. I wanted French-style green beans, spaghetti squash, and edamame.

Our spiritual lives are like a garden. Each life is a seed. It needs the life of the S-O-N, just like natural seeds need the warmth of the        s-u-n. Spiritually, we need watered by the Word of God, and the carbon dioxide of breathing a prayer. God is the Master Gardener, and He knows when we are ripened to perfection. Our job is simply to produce the fruit we were predestinated to bear.

What do you like to do on warm, sunshiny days? Are you having a garden? What will you put in it?